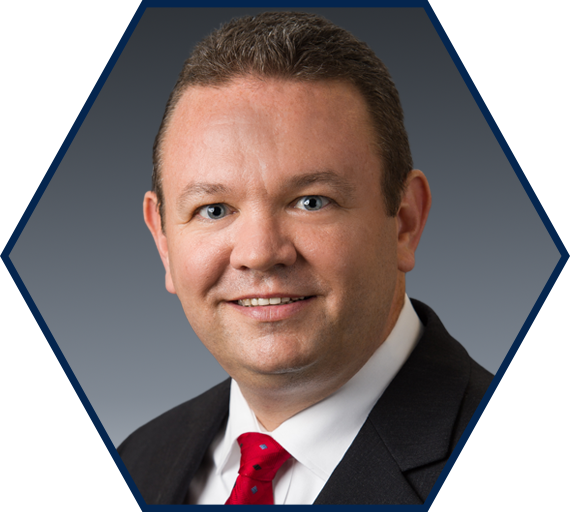 Mr. Warren McQueen joined our team in May 2014 as a Vice President of Operations. Mr. McQueen, a veteran of the U.S. Marine Corps, is PMP certified with over 27 years of experience planning, directing, and managing IT projects and operations in large environments. Mr. McQueen attained his Master of Science degree in Management Information Systems and Bachelor of Science degree in Computer Information Systems. Prior to joining, he was a Sr. Director with General Dynamics Information Technology (GDIT) where he successfully managed a $40M per year portfolio of Department of Justice (DOJ) programs. He had P&L responsibility for the FBI’s $30B Information Technology Supplies and Support Services (FBI IT Triple S) BPA and DOJ’s $1.1B ITSS-4 IDIQ contracts. He also managed U.S. Air Force programs for GDIT including Air Force Pentagon Communication (AFPCA). He is responsible for portfolio Program/Project Management, Business Development, Capture Management, and Technical Leadership within the DoD and DoJ markets. Mr. McQueen has acted as the Capture Manager or been an instrumental member of over $450M in contract awards throughout his career.